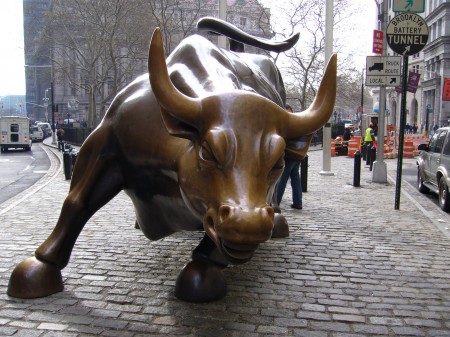 William Pierce, one of the world’s most accomplished Realtors, has never been content with anything but the best. The record-breaking real estate specialist has already exceeded his previous year’s sales just seven months into 2013 – and he’s showing no signs of stopping.

Several of South Florida’s most expensive properties have already been sold or put under contract by William Pierce, including two high-end units at the premier W South Beach, an exclusive waterfront condo on Collins Avenue, and a top-of-the-line suite at the Murano Grande.

But his biggest claim to fame thus far began just three months into the year, when in March he closed on a combined-unit penthouse at the preconstruction Residences at the Miami Beach Edition, a deal which cost an eye watering $34 million. This ended up being the biggest condo transaction in Florida history and one of the biggest real estate transactions in general, further securing William Pierce’s already-impressive record.

Subsequently, he gained the attention of several prominent media publications, including the Real Deal, the Wall Street Journal, and Forbes. To this day, local and national estate circles still discuss this unbelievable sale, which remains a testament to William Pierce’s trustworthiness, professionalism, and effectiveness.

Exceeding expectations is nothing new for William Pierce. No matter how much progress he makes, he never gets complacent and always strives to push the envelope. This energetic attitude not only explains his exponential sales record, but account for his distinguished status as one of the top real estate specialists in the industry.

Thus far, William Pierce has received well over a dozen awards in recognition of his outstanding performance. NRT Inc has ranked him as one of its top sales associates multiple times, while Coldwell Bankers has more than once awarded him the prestigious “International President’s Circle”. In previous consecutive years, he’s been ranked as the top producer in real estate, and it’s looking as if 2013 won’t be an exception.

If you’re interested in some of the best Miami Beach Condos, penthouses, and homes on the market, trust the most energetic and accomplished Realtors on the market, call William Pierce 954-648-3131.