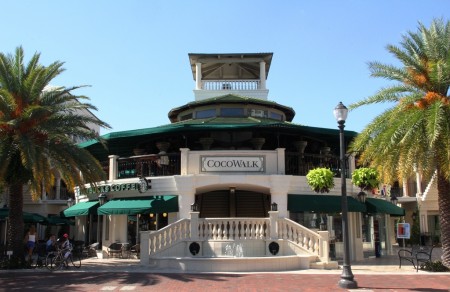 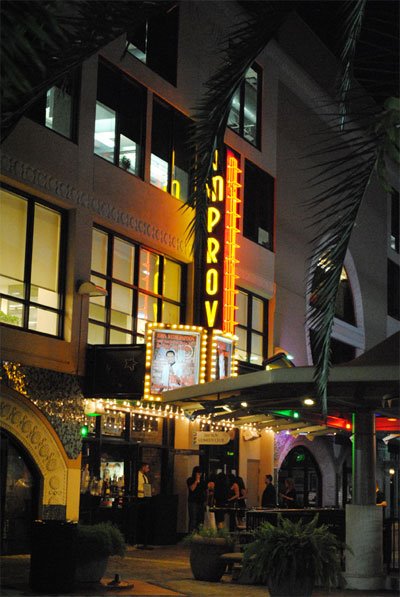 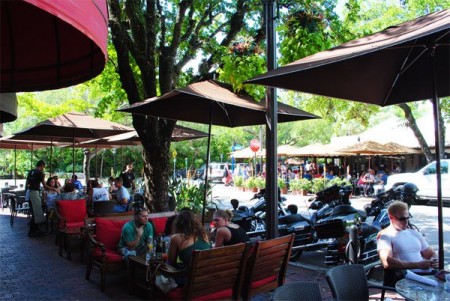 Coconut Grove is best known for its quietly breathtaking natural beauty, a lush green landscape bordered by the shimmering blue waters of Biscayne Bay. From its beginnings in the late 1800’s, this magical place has attracted tycoons, artists, writers, and musicians galore, and “truth be told”more than its share of kooks, eccentrics, and free spirits.

This is a place that had a public library and a school long before Miami. In fact, Coconut Grove was an incorporated city until Miami “spotting lucrative tax revenues” annexed the little village during a summer in the 1920’s when many of its natives were out of town and evidently unaware of the vote.
Coconut Grove has been a haven of inspiration for such luminaries as Tennessee Williams, Robert Frost and Alexander Graham Bell. Marjory Stoneman Douglas, author of the seminal environmental work River of Grass, lived in the same little Grove cottage for seventy years until she passed away at 108.

Over the years, Coconut Grove has inspired lots of music. Musicians who lived and created here include: Jose Feliciano, Joni Mitchell, Fred Neil, David Crosby, The Lovin Spoonful, and Jimmy Buffet. Jim Morrison performed here once, and they are still talking about it.

In the midst of a bustling world, the Grove remains a place of secret pleasures awaiting your discovery. Hear the music. Fall in love. Go for a long solitary walk in the shade.

Coconut Grove resonates and shimmers. This is a place where you can be who you are.