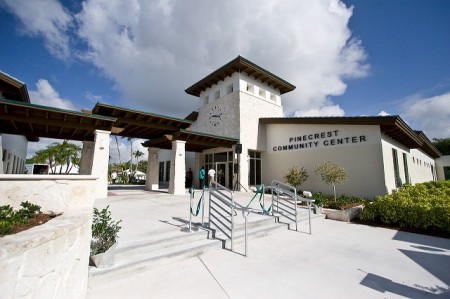 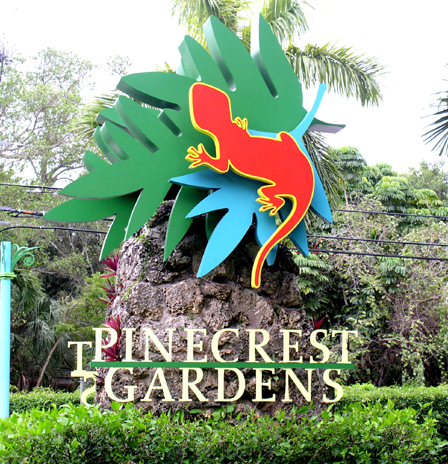 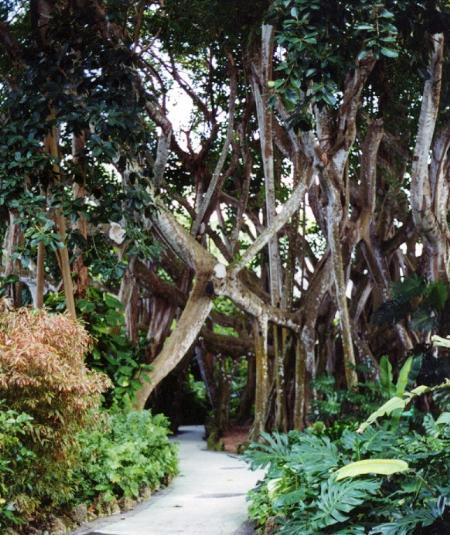 During the early 1900s, Miami pioneer and railroad tycoon Henry Flagler used the property at US 1 and Southwest 102 Street as a staging area during the construction of the Overseas Railroad to the Florida Keys.

In the 1930s, the area’s growth continued and the community began to evolve around one of the first tourist attractions established in the Miami vicinity – Parrot Jungle and Gardens. The Parrot Jungle was founded in 1936 by Franz and Louise Scherr on twenty-acres of property located at Red Road and Southwest 111 Street and over the years became a world famous tourist attraction whose visitors included Sir Winston Churchill. The Miami Serpentarium, another popular tourist attraction, was located on US 1 for many decades prior to closing in the mid-1980s.

During the 1950s and 1960s the area flourished with the development and construction of ranch-style homes on acre lots which laid the foundation for the community’s rural and lushly landscaped residential character.

Rapid growth and local issues during the 1990s inspired a movement led by residents Evelyn Langlieb Greer and Gary Matzner to incorporate the area. The Village of Pinecrest was officially incorporated on March 12, 1996. Greer was elected the first mayor and was succeeded, after serving two terms, by Matzner in 2004. The founding Village Council, including Greer, Cindie Blanck, Barry Blaxberg, Leslie Bowe, Robert Hingston, together with Village Manager Peter G. Lombardi, are credited with establishing well-regarded municipal services including police, parks and recreation, building and planning services, and public works.

Pinecrest was incorporated on March 12, 1996 and is one of thirty-four municipalities in Miami-Dade County. Pinecrest is home to approximately 19,460 residents and is conveniently located twenty minutes south of Downtown Miami and Miami International Airport. Pinecrest encompasses approximately eight square miles and is recognized as one of the most beautiful residential areas in South Florida. The Village’s appeal as a desirable place to live is attributed to its natural beauty and area schools which are singled out as the best in the county. Residents enjoy a superior quality of life in a unique hometown rural atmosphere and also benefit from the many amenities of the Greater Miami area. Pinecrest is governed by a five member Village Council and operates under the Council-Manager form of government.