News » On Former Errol Flynn Estate, a House for $7.9 Million

On Former Errol Flynn Estate, a House for $7.9 Million

A house on the site of the former Errol Flynn estate in Los Angeles has gone on the market for $7.9 million. The home is owned by Jack Corwin, founder and president of Huntington Holdings, a family-owned investment-management firm in Beverly Hills.

According to people familiar with the property, the 7,614-square-foot modern house has five bedrooms and seven bathrooms and sits on nearly an acre in the Hollywood Hills. There’s a large master suite, a private guest bedroom suite, a gym and a media room. The property also has a swimming pool and a one-bedroom guesthouse. Two garages, one attached to the home and one separate, can hold up to nine cars.

Errol Flynn, the actor, lived on the Hollywood Hills property in the 1940s. Back then, it was known as Mulholland Farm and had a casino, secret passageways, two-way mirrors and peepholes.

Around the time of Mr. Flynn’s death in 1959, the estate was sold to Stuart Hamblen, one of American radio’s first singing cowboys, and then sold in 1980 to singer-songwriter Ricky Nelson. After Mr. Nelson died, a real-estate developer bought the property and demolished the original Flynn home in 1988. Along the way, the compound was broken up into separate parcels; Mr. Corwin’s home is one of several properties that were created when the estate was divided.

Mr. Corwin bought his home in 1997 for $1.85 million, according to public records He declined to comment. Helen Hunt purchased another one of the parcels in 1997, selling it to Justin Timberlake in 2002.

On the Market—For the First Time Since 1935

A William Wurster-designed home in San Francisco’s Presidio Heights is on the market with an asking price of $12.5 million.

With more than 10,000 square feet, the house has seven bedrooms, 7½ bathrooms, five fireplaces, an elevator, a four-car garage, a copper roof, a south garden and views of the San Francisco Bay. This is the first time that the home has been on the market since it was built in 1935 for lawyer John Sutro and his wife, Betty. Mr. Sutro died in 1994. Mrs. Sutro died in 2012 at the age of 101, and her estate is selling the house.

The house cost $45,000 to build and was a wedding present from Mrs. Sutro’s mother, according to the listing agent, Ted Bartlett of Pacific Union-Christie’s International Real Estate.

Over the years, the Sutros hosted dinner parties for 50 people and family Christmases for 80. Former President Gerald Ford was also once a guest in the house. Tina Bartlett Hinckley, also of Pacific Union, shares the listing.

A ‘Great Gatsby’ Home in Florida Goes Back on the Market for $19.9 Million

Built in 2001, the house was inspired by “The Great Gatsby,” according to listing agent William P.D. Pierce of Coldwell Banker Residential Real Estate. It has 32-foot-tall ceilings, a stained-glass bar, a soundproofed movie theater and a 14-car garage. There’s also a solarium, a sky deck, a guesthouse, two elevators and a swimming pool with 14-carat gold inlays. The house is fronted by 205 feet of private beach.

The home is owned by Sharon Nicholson, the widow of Bill Nicholson, who founded with his family Retail Grocery Inventory Service, a company that helps grocery stores track their inventory. According to public records, Ms. Nicholson bought the property in 1994 for $650,000.

According to the agent Mr. Pierce, Ms. Nicholson first attempted to sell it in 2007, when she put it up for auction with an opening price of $33.5 million. Just before bids would be accepted, she canceled the auction. In 2008, she put the home on the market for $24.9 million, later lowering the price to $22.5 million. It has been on and off the market since 2008.

The beachfront home, which sits in a quiet and coveted section called Malibu Road, has two bedrooms and two bathrooms. The kitchen, dining area and living room are one space, with sliding glass doors that open onto a deck overlooking the beach.

Ms. Gregson Wagner purchased the home in 1996 for $1.2 million, according to public records. According to her broker Richard Ehrlich, she did extensive remodeling on it. He says the home was never officially listed; it was quietly marketed to specific brokers via email.

Ms. Gregson Wagner and her partner, Barry Watson, decided to sell the house because it no longer accommodated their growing family, according to Mr. Ehrlich. The couple recently had a daughter, and Mr. Watson has two children from a prior relationship.

Mr. Ehrlich, vice president of Westside Estate Agency, represented Ms. Gregson Wagner in the sale. Irene Dazzan-Palmer and Sandro Dazzan of Coldwell Banker represented the buyer, who is in the restaurant business in Los Angeles and Las Vegas. 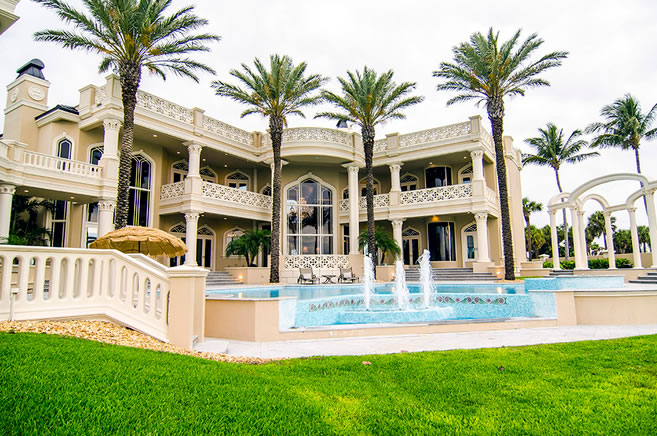 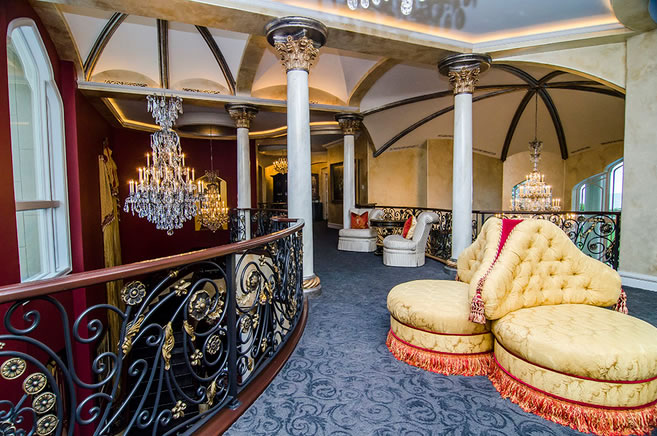 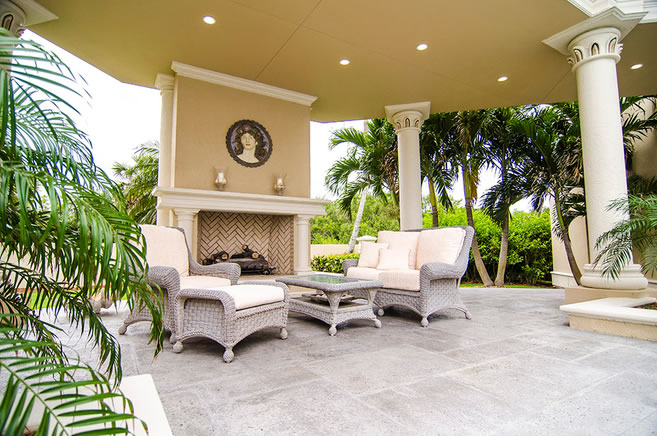